As a passive CWDM device, Coarse Wavelength Division Multiplexer (CWDM) is a low-cost WDM transmission technology for the metropolitan area network access layer. In principle, CWDM uses an optical multiplexer to multiplex optical signals of different wavelengths to a single optical fiber for transmission. At the receiving end of the link, the mixed signals in the optical fiber are decomposed into signals of different wavelengths with the help of an optical demultiplexer and connected to the corresponding receiving equipment.

CWDM adopts thin-film filter technology with good wavelength stability. It can be configured and upgraded according to requirements. The product has the characteristics of low insertion loss, high channel isolation, wide bandwidth, and low-temperature sensitivity.

CWDM solves the two problems of optical fiber shortage and multi-service transparent transmission. It is mainly used in metropolitan area network convergence and access layer and  It has been widely used in man transmission and CATV systems. It can build a network and carry out services in a short time.

Different Types of CWDM for Sale


Multiplexing of Up to 18 Channels on Fiber Pair

Comply with Itu-i G.695 Standard

It is a Flexible Plug-and-play Network Solution 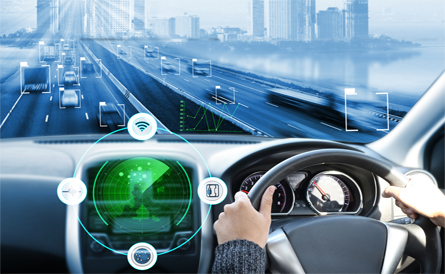 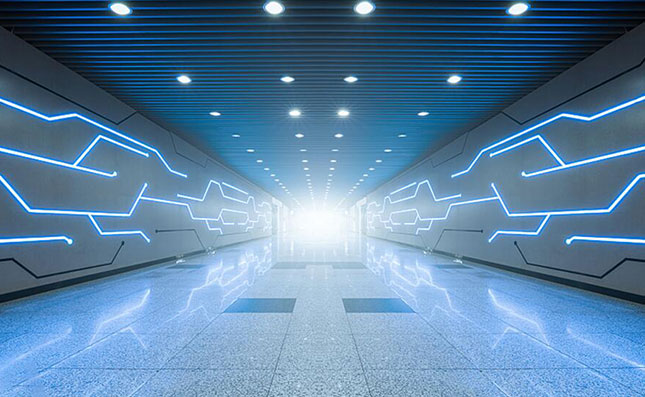 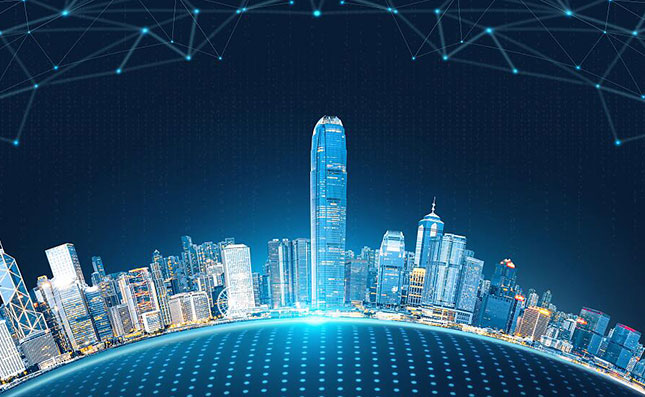 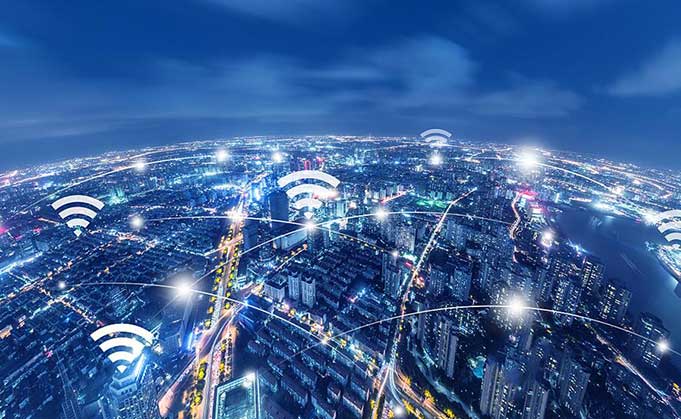 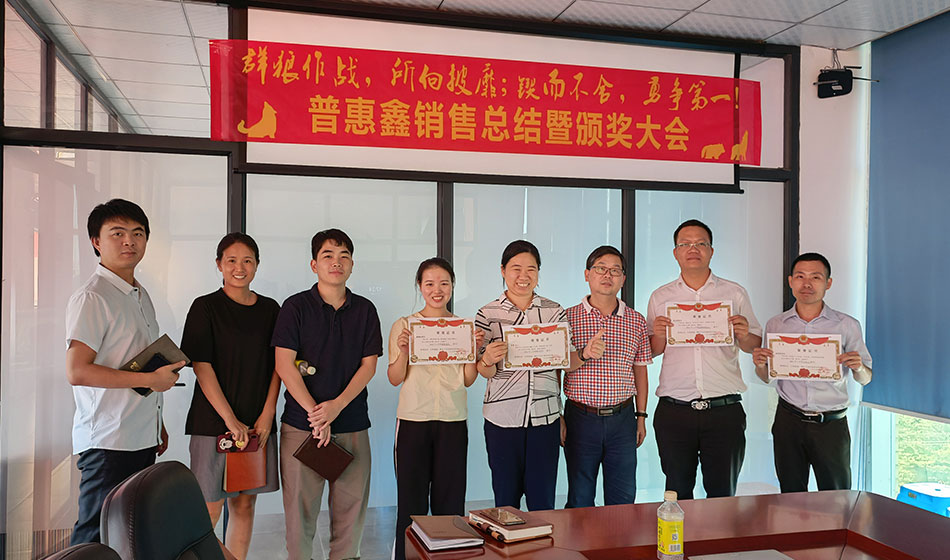 Jan 13 2023
How to Use and Maintain Fiber Optic Transceivers Correctly?

Jan 06 2023
What Are the Composition and Functions of Fiber Optic Transceivers?