Do You Know Anything About Coarse Wavelength Division Multiplexers?

Coarse Wavelength Division Multiplexer (CWDM) is a wavelength division multiplexing technology that supports multi-protocol transmission. The Coarse Wavelength Division Multiplexer (CWDM) system uses multiplexers to multiplex the optical signals carried by different wavelengths to a single optical fiber for transmission. At the receiving end of the link, the demultiplexed wavelengths are sent to different The optical fiber is connected to the corresponding receiving device. Each fiber has 4 to 8 wavelengths, sometimes more. Used in short and medium range networks (regional and metropolitan areas). The biggest advantage of the Coarse Wavelength Division Multiplexer (CWDM) system is its low cost. The cost of components is mainly reflected in filters and lasers. The wide wavelength interval of 20 nanometers also brings the advantages of low requirements on the technical indicators of the laser and the simplified structure of the optical multiplexer/demultiplexer. The structure is simplified and the yield is improved, so the cost is reduced.

The most important advantage of the cwdm equipment is the low cost of the equipment. In addition, another advantage is that the operating cost of the network can be reduced. Because of its small size, low power consumption, easy maintenance and convenient power supply, 220V AC power supply can be used. Secondly, because of its small number of wavelengths, the amount of board backup is small. The use of 8-wave coarse wavelength division multiplexer (CWDM) equipment has no special requirements for optical fibers. G.652, G.653, and G.655 optical fibers can be used, and existing optical cables can be used. The system can significantly increase the transmission capacity of optical fibers and improve the utilization of optical fiber resources. The construction of metropolitan area networks is faced with a certain degree of shortage of optical fiber resources or the expensive price of leased optical fiber.

In addition, another advantage is its small size and low power consumption. The lasers of this system do not require semiconductor coolers and temperature control functions, so power consumption can be significantly reduced. For example, the dense wavelength division multiplexer (DWDM) system consumes about 4W of power per laser without the coarse wavelength division of a cooler. The multiplexer (CWDM) laser consumes only 0.5W of power. The simplified laser module in the coarse wavelength division multiplexer (CWDM) system reduces the volume of the integrated optical transceiver module, and the simplification of the equipment structure also reduces the volume of the equipment and saves the space in the computer room. Due to the above-mentioned advantages of cwdm technology, it has been increasingly used in fields such as telecommunications, broadcasting and television, enterprise networks, and campus networks. 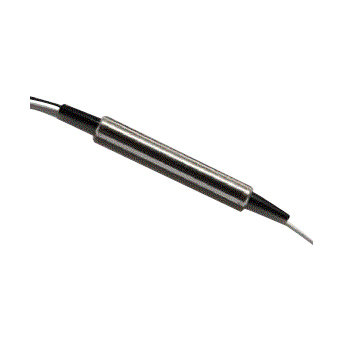 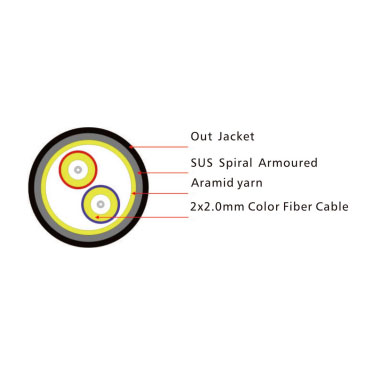 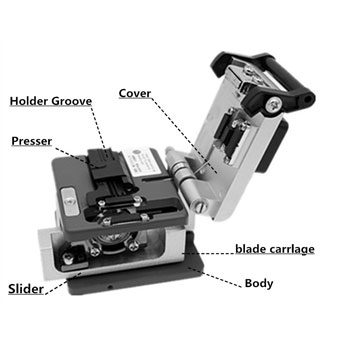