1. What is an optical media converter?

Optical fiber transceivers are generally divided into two types. One is the Ethernet transmission medium conversion unit, which exchanges short-distance twisted-pair electrical signals with long-distance optical signals. The other is to convert an optical signal into an electrical signal and then into another optical signal. Optical media converters are generally used in practical network environments where Ethernet cables cannot be covered and optical fibers must be used to extend the transmission distance. And it's often used in the access layer of broadband metropolitan area networks; it also plays a huge role in helping connect the last mile of fiber to the outer layers of people and networks.

2. How does the optical media converter connect to the network?

Generally, single-mode dual-fiber (two optical fibers are required for normal communication) media converters do not divide transmitters and receivers, and can be used as long as they appear in pairs. Only a single-fiber adapter (one fiber is required for normal communication) will have a transmitter and a receiver. Dual-fiber adapters and single-fiber adapters must be used in pairs, and different brands are compatible with each other. But the speed, wavelength, mode need to be the same. That is, different speeds (100M and 1000M) and different wavelengths (1310nm and 1550nm) are not allowed to communicate with each other. 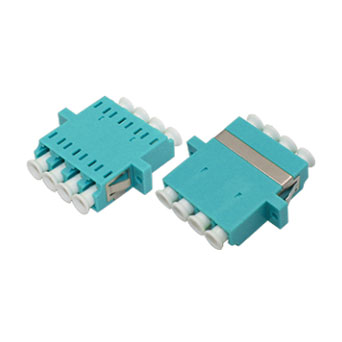