What Are the Advantages of Fiber Optic Media Converters?

3. For larger local area networks, fiber optic media converters are helpful for connecting independent networks that cover a large area. It enables many individual LANs to function as one large LAN. For example, if every department in your university has a network, connecting them with fiber optic media converters will allow for a faster and almost seamless connection. This is especially useful since most LANs are still based on slower copper cables. If single-mode fiber media converters are used, it can extend up to 80 miles, which is much further than older copper-based systems. 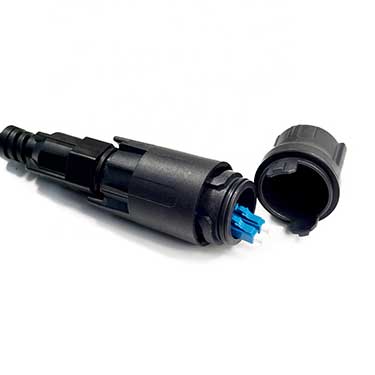 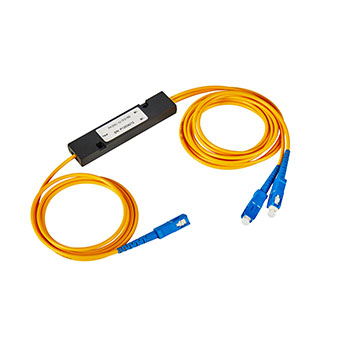